We are now preparing to advertise this event and start selling tickets. Posters and flyers have been prepared and lists of who will bring what for the buffet that follows the readings by our two invited poets. 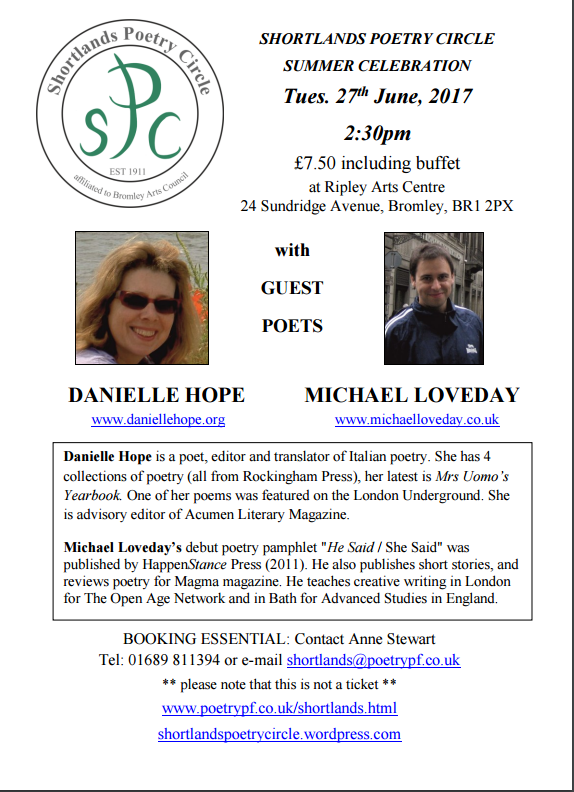 This was the opportunity we give ourselves, usually at the beginning of a new term, to exercise our own choice and read our favourites or poems we have recently discovered.

Shakespeare had a good airing, 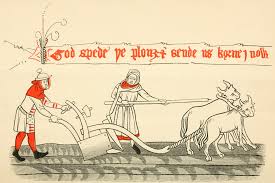 A few of us gathered at Jane’s house to read poems during the Spring break. This was a very pleasant occasion and there was much to share. Christine Pope proved to be very knowledgeable about the poetry of Edward Thomas and the Dymock group to which he belonged..

Christine had already sent round details of the radio broadcast on April 8th.of ‘The Dark Earth and the Light Sky’ :a play originally produced by the Almeida Theatre Company.-

‘A moving account of the years leading up to the death of the poet Edward Thomas. Nick Dear’s play explores Thomas’ relationships with the American poet Robert Frost who became his mentor and close friend, and British author and poet Eleanot Farjeon, with whom he shared a mutual adoration.

We also journey into his somewhat uneasy marriage with Helen Thomas who suffered at the hands of both these relationships as well as having to suffer the effects of Thomas’ regular bouts of grim depression.

We eventually discover that Thomas’ great passion for nature and the countryside was the real reason for him signing up to go to war – his overwhelming need to protect The Dark Earth and the Light Sky.’