If there was a problem with this it was being ‘spoilt for choice.’ All the better, so far as the meeting was concerned, because people avoided the obvious and this made for a very interesting and varied bill of fare. Not all of the poems of course were about paintings or sculptures There were at least two about photography and two poems by our own Isabel Bermudez (aka Turvey) were read, reproduced on a calendar illustrated by her artist husband. 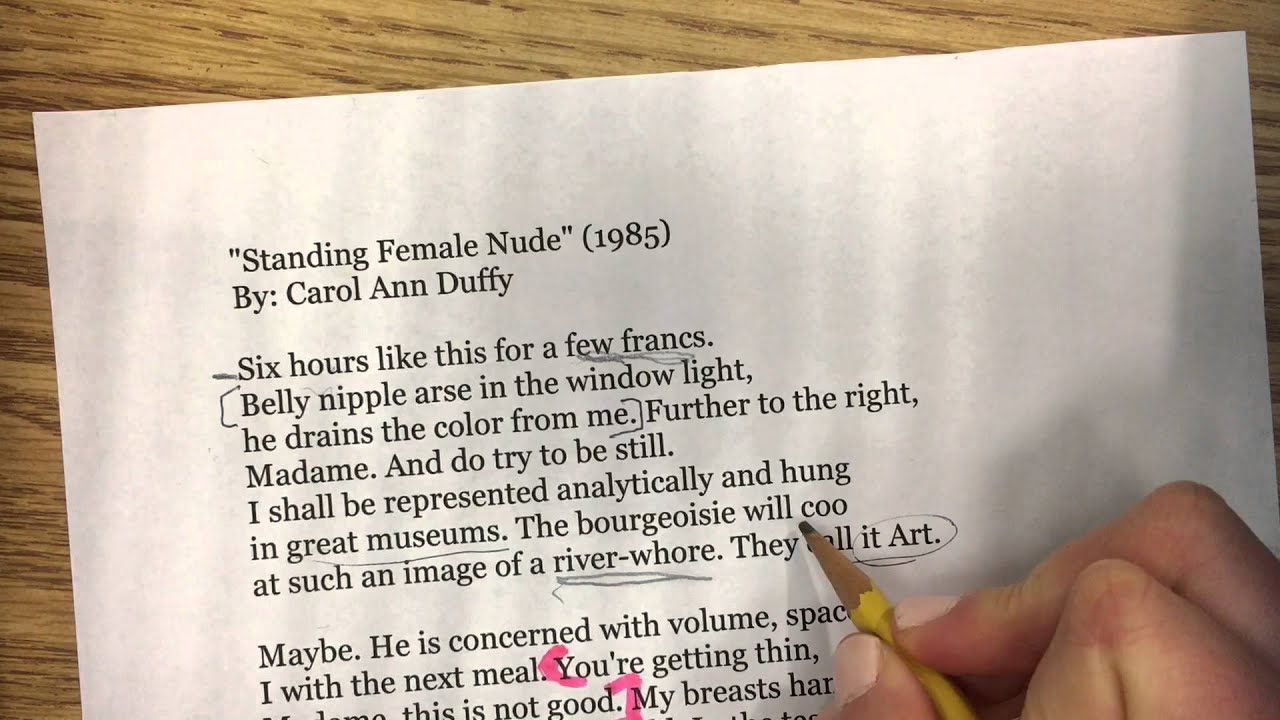 One member teamed Carol Ann Duffy’s ‘Standing Female Nude’ with ‘The Women of Rubens’ by Wislawa Szymborska. Another member reminded us that R. S. Thomas, who is normally associated with religious poetry, had written a poem about Cezanne’s painting of card players. There was a poem about dancing by none other than Ninette de Valois and one of the starting poems was ‘Bohemia’ by Dorothy Parker who cocked a snook at all things artistic.

These were poems we were all eager to share. Art books were brought and displayed and it was a case of seventeen different minds being brought to bear on how poets have responded to the visual arts