Three meetings have been held since the end of February including our AGM on March 14th. This was particularly well attended and conformed to the usual format of Officers’ reports and the election of a committee. As Diane Chorley had come to the end of her three year term as President, Ruth Smith, the former Vice President, was inaugurated to take over that role. Nola Turner became Vice President in her place. Jane Knight took over from Muriel Letman as Treasurer and Isabel Turvey took over from Mavis Robinson as Secretary. The Membership Secretary, Christine Pope, has kept the office and told us that although we have lost members for various reasons we have acquired new ones and our total membership remains the same. We were very pleased to have a full committee and grateful to those who had already served.

Special thanks and a gift was given to Diane Chorley for all her efforts on our behalf with appreciation given for her gift of instantly connecting with people.

After the meeting, Jim Lord from the Avenues Group addressed the Circle. The Avenues assists people with learning disabilities or who have other complex needs. Two of us had already volunteered to help on a short project and one member also offered her services. 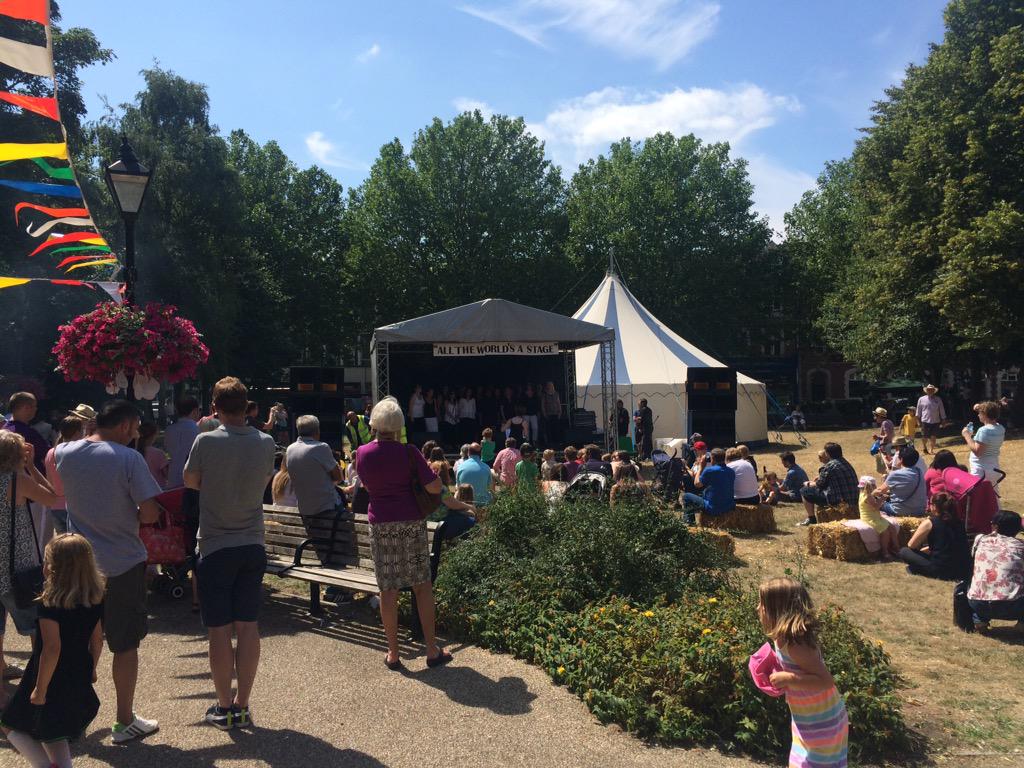 Readers were set two challenging topics in May: first to find poems of satire, irony and invective, then of hope and despair. Dorothy Parker featured prominently in the first session though she could easily have been quoted again in the second, such was her wry, often bleak outlook on life. Pope, Swift, Belloc and Ogden Nash all provided rapier wit and sly comments while “Bloody Orkney” by Captain Hamish Blair robustly read by Jane Knight was a gale force rant.

Hope triumphed over despair in the second session, though many of the poems read included both emotions. Among the many moving poems read were “Where’s the baby?” by Rory Gail, a poem from “The Birthday Letters” by Ted Hughes, “The Door” by Miroslav Holub and “Watching for Dolphins” by David Constantine.

A date for your diary: Saturday 29th August when S.P.C. will have a stall at the Ripley Garden Party.