On Nov. 24th. at Holy Trinity Church in Penge, Christine Pope and Jane Sharp entertained their gathered audience with an afternoon of poetry.

There was some crafty rhyming and much laughter as Jane appeared in furs, a purple tutu, a tiara and sparkly boots to hold forth on ‘Posh Pinge’ in an accent which was far cry from her normal Yorkshire.

Christine, at one point, roamed the stage in flippers being a bog-snorkeler, the subject of one of the poems. There were poems about Decluttering, a typical Mega Bus journey from Sheffield to London, the listening skills of hairdressers, Chinese Whispers and the task of manoeuvring a bookcase up a twisting staircase.

There was one, from Jane, quite impassioned, about poetry itself. Their efforts were rewarded by gales of laughter at times and having tried it out on an appreciative audience Jane and Christine intend to take the show to other venues.

On November 14th. members of the SPC attended a poetry reading which was one of a series presented by Jill Abrams. The series is known as ‘Stablemates.’ and each event features conversation and poetry with three poets from one publisher. On this occasion the event was held at Waterstones, Gower Street, and the poets were Mark Doty, Andrew McMillan and Fiona Benson of Jonathon Cape. Coincidentally the Poetry Editor of Cape, poet Robin Robertson, was up for the Goldsmith’s Prize of £10.000 for his verse novel ‘The Long Take.’ During the second part of the evening it was announced that he had won the prize.

Jill Abram had taken the opportunity to book the American poet Mark Doty for this event as he was passing through London at this time. Described by poet Ruth Padel as ‘a poet of glow’ Mark lived up to his reputation as he read some new poems straight from his laptop. He was the first American to win to win the TS Eliot prize and his latest collection with Cape is ‘Deep Lane’ 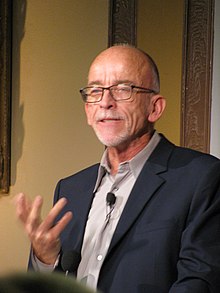 Andrew McMillan made a stunning debut with his collection ‘Physical’ which won the Guardian first book award beside other honours. Writing in Guardian Review, McMillan explained that all he ever hoped for his poetry was that it should ‘live sincerely in the world and take everything that happened, turn it, distil it, and give it back to the reader – in the hopes it might move them, or be ‘useful’. His second collection ‘Playtime’ was published in August.

Fiona Benson read from her upcoming collection ‘Vertigo and Ghost’. Her previous work has been shortlisted for both TS Eliot and Forward prizes. She read some powerful poems from her Zeus sequence about Zeus as a serial rapist, for whom woman are prey and sex is weaponised. 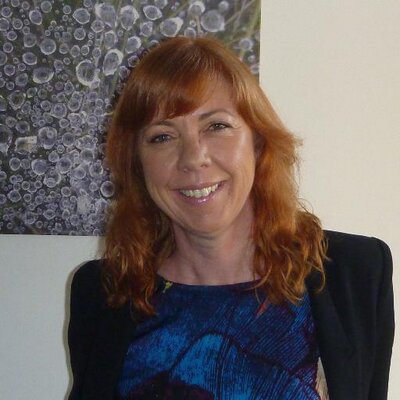 Ann Barlow supplied information about the first two poets with Ruth Smith following on with an account of Robin Robertson’s poetry. Several members were unable to make it for this meeting but nine poems by Michael Longley were read, seven by Sean O’Brien and four by Robin Robertson.

We found that the smaller numbers allowed time for discussion and one of Michael Longley’s poems, chosen by Patsy Paine, was read twice for further enjoyment.

This topic seemed to strike a chord with members and there was an interesting range of poems.

A baby arrived, a pet departed. Among others there was the famous villanelle ‘One Art’ by Elizabeth Bishop’, ‘The Whitsun Weddings’ by Philip Larkin. Moniza Alvi’s ‘Arrival 1946’ about a post-war immigrant’s initial experience of England (finding it a strange place) and Thomas Hardy’s ‘The Departure Platform.